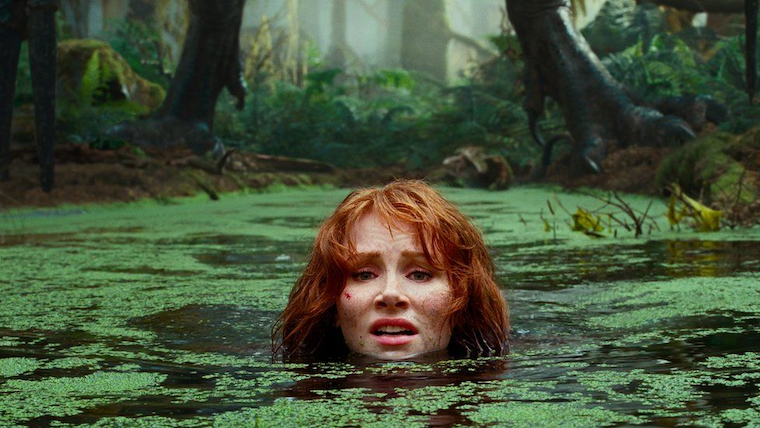 Jurassic World: Dominion is the final installment in a series that began in 2015. The movie reunites audiences with fan favourites like Jeff Goldblum and Laura Dern from the original Jurassic Park.

Dominion is set four years after Fallen Kingdom. The movie explores humanity’s attempts to maintain their status as the apex predator in a world where dinosaurs are commonplace.

At 31 per cent, Dominion has the lowest Rotten Tomatoes critic score of all the Jurassic Park films. Critics have used terms like ‘Overly Long,’ ‘Soulless,’ and ‘Chaotic’ to describe the movie. You can catch Jurassic World: Dominion in cinemas now.