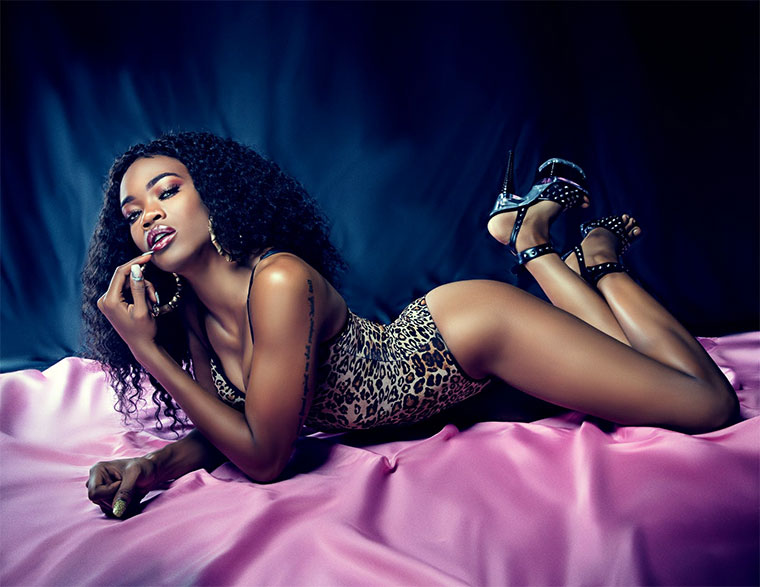 Hmmm, wonders shall never cease! Just like learning never stops. I thought I had heard it all, the day a woman walked into a lingerie shop I was in and casually asked if they sold bums.

This last week I discovered there is a wig – a pubic wig, to be specific. And it has been here since 2018 (where have I been!) but apparently, it has also been making appearances and disappearances over the decades, depending on how in or out bodily hair became. Well, I have never laughed so hard!

The wigs are called merkins and those that use them here reportedly order them online. While we were sleeping, thick bushes reportedly came back in vogue, apparently keeping stride with men’s big beards and sideburns that are also back in fashion. There is a serious fascination with body hair. Okay, I don’t want to be judgmental and all, but may I kindly ask what exactly is going on?

Oh, you poor men; so you deal with a Brazilian wig on the head, Chinese lashes on the eyes, Brazilian bum on her backside and more Brazilian hair on her vulva?

This discovery of merkins’ existence has had me thinking about so many things and it has basically set my super-imaginative brain on fire. I mean, it is hard enough keeping a wig on the head in certain circumstances.

My friend was making quite a name for herself in the lunch hour fellowship we regularly attended together; if there happened to be a deliverance prayer session, I only had to count to three before her wig would go flying in one direction as she rolled in the other. Afterwards, an usher would respectfully bring it to her once calm was restored.

That, coupled with the thing flying off her head every time she sat on a boda boda, contributed to my eternal hate for wigs. I don’t own even one head wig, in case you were planning to ask me about merkins.

And now thieves have discovered that wigs are damn expensive – at least the good, human hair ones – and they snatch them off women’s heads as they walk on Kampala’s streets. So, when you see a woman walking with one hand clutching her purse and the other clinging on to her hair, just understand. It just became tougher being a classy woman on these streets!

Now, merkins. If keeping a wig on one’s head is hard work, how do women keep the pubic wigs in place when push comes to pull? All the imaginations of having a wig ‘there’ have totally messed with my head, big time. I am thinking mohawks and all kinds of cuts – because why else would one need a wig there, save for styling and decorative purposes?

Still, what kind of bonding does that thing use and what if it peels off during crunch time?! More importantly, are there really men that love stomping through thick bush and thicket that it even warrants wigging up?

Anyway, unfortunately today I have all the questions and no answers, whatsoever. I definitely would love to hear from people that use merkins to answer a few of these questions and free my fragile, currently-overworked brain!