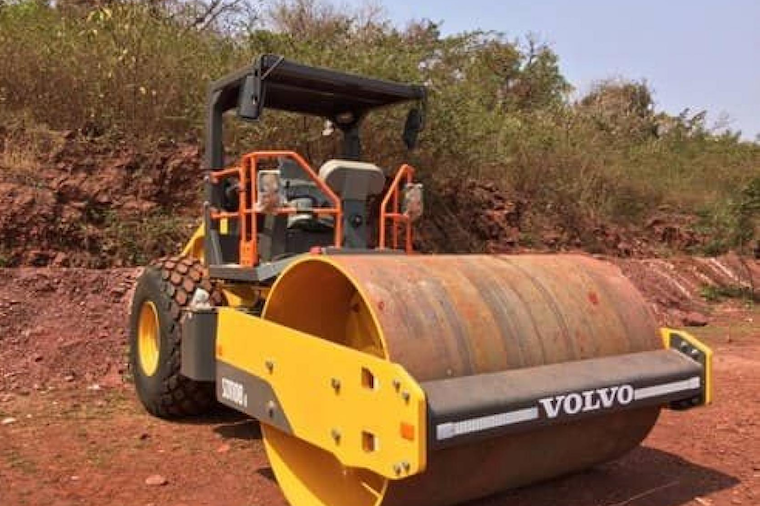 Luuka district engineer Rajab Musisi has been indicted over abuse of office. Musisi is accused of conniving with road contractors and sub-contractors in Luuka and the neighbouring districts to allegedly illegally hire out the road equipment.
Last month Musisi reportedly hired out a Vibro roller to a private developer within the district, yet the same equipment was meant to boost road works in Busalamu town council in Luuka district.

When tasked to explain, the driver then, Robert Ekirya told authorities that he was working on the directives of his superiors, prompting police to arrest Musisi. Musisi was, however, released on police bond and cautioned against releasing government road equipment to private developers.

Musisi is also accused of again hiring out a Vibro roller registration number, UG 2696W, to a private contractor, who was carrying out road maintenance works in Nakigo sub-county, in Iganga district. This prompted the police to launch fresh inquiries.

Luuka chief administrative officer Richard Mugolo confirmed Musisi's interdiction but declined to divulge further details. Musisi has since handed over his office to the district water engineer, Yahaya Makinabu, to pave way for investigations into the charges being labelled against him.

Luuka district speaker, Ronald Bikumbi says that there is limited supervision of local government employees within the district, most of whom are using government equipment to transact private businesses at the expense of taxpayers.

Bikumbi further notes that such acts of impunity have frustrated service delivery within the districts yet, the leaders who represent the community, lack executive powers to effectively discipline technocrats involved in abuse of office.