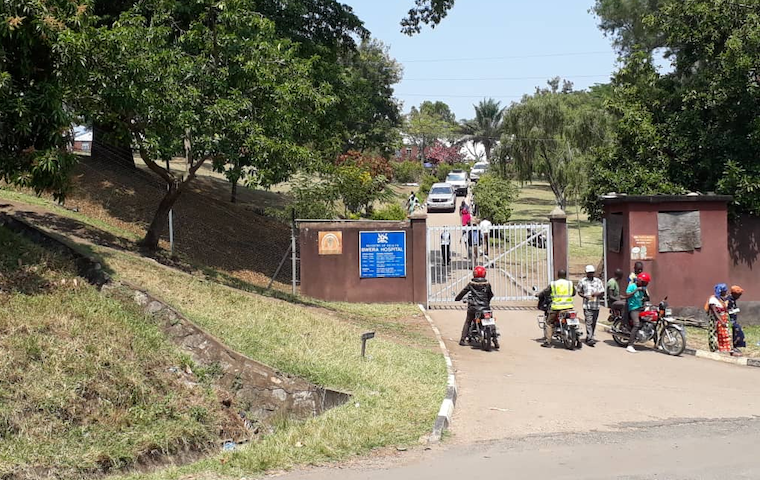 An ambulance belonging to Bwera General hospital in Kasese today burst into flames allegedly killing two and injuring two of its occupants.

An eyewitness told URN that the ambulance, whose details are yet to be established, was coming from Kasese driving towards Fort Portal Tourism city.

Our reporter has since established that the ambulance was transporting a patient to Mulago National Referral hospital.

+2 #1 rubangakene 2022-05-12 03:56
What a tragedy indeed! Poor maintenance, lack of training, professionalism and negligence could attribute to such incidents. I would not be surprised if "kasese enguuli", a very volatile brew was being 'ferried' in the same ambulance; iit happens a lot.
Quote | Report to administrator
+2 #2 Lakwena 2022-05-12 10:10
A double tragedy, probably a spark fire was easily fueled by the medical oxygen on board the ambulance.

May the souls of the deceased be at peace. I can imagine the anxiety and desperate, worry, hurry long ride from Kasese up to Mulago NRH, and the nerve wrecking traffic jam on entry to Kampala from Busega.

In other words, in Uganda we live, fall sick, ferried in ambulance and die at our own risk.
Quote | Report to administrator
Refresh comments list
RSS feed for comments to this post
Add comment