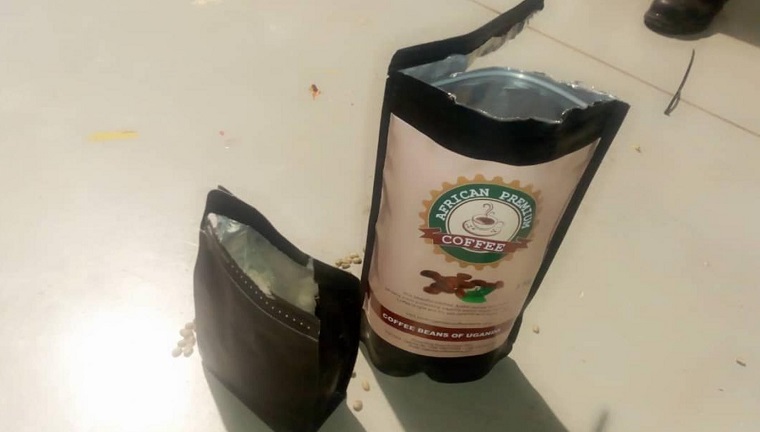 "The shipper's details bore a Ugandan name and the consignment was destined for Auckland, New Zealand," Luggya said. He revealed that they have since handed over the suspicious cargo to aviation police for further investigations.

Luke Owoyesigyire, the Kampala Metropolitan Area deputy spokesperson, says they have withheld the name of the shipper for purposes of investigations. This comes two weeks after Uganda Revenue Authority (URA) opened the air cargo control unit at Entebbe airport to detect illicit imports and exports and centralize information sharing systems regarding suspicious and intercepted items at the cargo centre and passenger terminal building.

Located at the new cargo centre, the unit is the central office for officials from URA, Uganda Wildlife Authority (UWA), aviation police, aviation security, and UCAA. The team leader of the unit is URA customs officer, Priscilla Mary Najjuma, who says officials usually get suspicious cargo and passengers during screening but also act on alerts about outgoing or incoming cargo and passengers from internal and external intelligence reports.