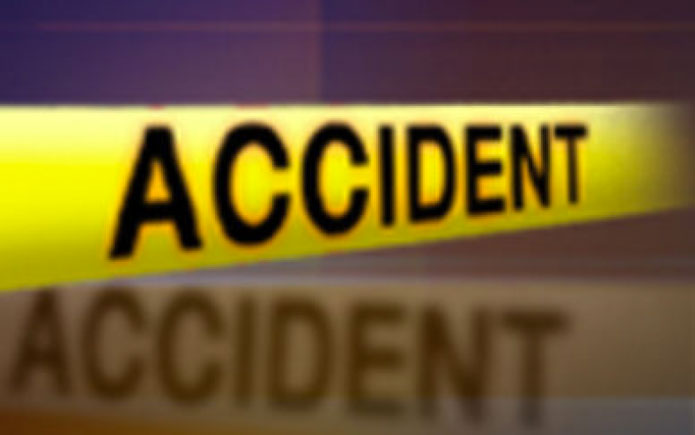 Students and staff of Uganda Christian University observed a moment of silence in the course of the graduation celebrations at the Mukono campus upon receiving the news of the death of one of their students who was travelling for the same ceremony in the morning.

Alex Khauka, 24, a student of Information Technology, was travelling along with his father, Siraj Gidudu who also died on arrival at Mbale Regional Referral hospital. According to Faridah Nampiima, the traffic police spokesperson, the accident occurred at Kamonkoli village along Mbale-Trinyi road. She says that other family members identified as Barbara Mukoya, 25, and Ketty Wegosa, 40 all residents of Busambe parish in Mbale were injured.

Nampiima says that the bodies are currently at Mbale City mortuary pending postmortem examination. The family was travelling in Toyota Noah reg no. UAS 427P. Vice chancellor, Aaron Mushyengyezi says the university is greatly disheartened by the loss. Meanwhile, the Bishop for Ankole Diocese, Sheldon Mwesigwa has urged Uganda Christian University graduates to be cautious about the priorities of life ahead of their new journey.

Bishop Mwesigwa, who was presiding over UCU’s 23 graduation ceremony as the chief guest, said that the priorities to choose impact greatly on the allocation of time we have for personal development and the country at large.

According to him, if graduates consider meaningful priorities, time can be saved and once they wear the garment of truthfulness, the world will definitely desire them. The university chancellor who is also the archbishop of the province of the Church of Uganda, Dr Samuel Stephen Kaziimba Mugalu has commended the various staff that contributed to the development of UCU since its establishment.

UCU marked 25 years of existence on July 1 when the iconic university structure of the Bishop Tucker building was 100 years. Kaziimba has also commended the current administration for completing the purchase deal of the land housing the Kampala campus.

UCU has graduated 2,184 students in various disciplines and levels from the main at Mukono and other sister campuses of Kabale, Mbale, Arua and Kampala. 55 students got first-class degrees with Leslie Mugagga Lubowa emerging as the best degree learner with a CGPA of 4.91 in Science in Economics and Statistics.

Timothy Kadaga, the former UCU guild president who has graduated with a bachelor of Laws says the four years have been useful and he looks forward to practicing what he has learnt.