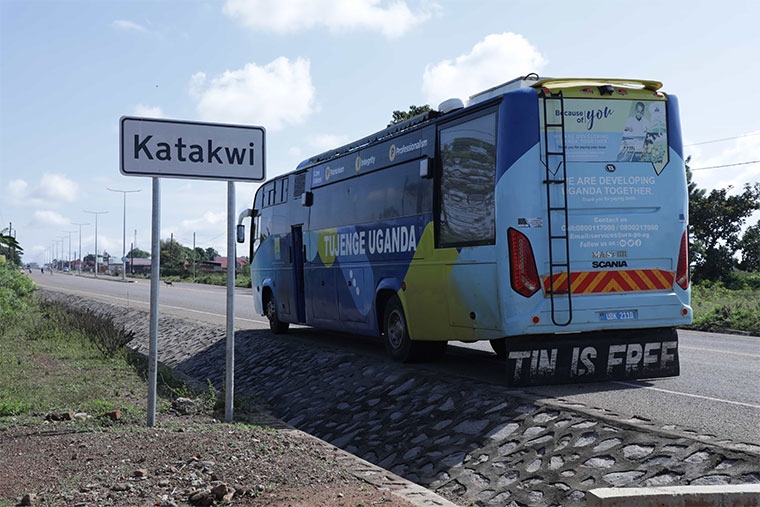 Uganda Revenue Authority collected Shs 5.4 trillion against a target of Shs 5.1 trillion between July and September this year set by the ministry of Finance, Planning and Economic Development, resulting into a Shs 286.4 billion surplus, which represents a 105.58 per cent improvement in performance.

Speaking at the release of the first quarter performance results from the URA headquarters in Nakawa, the body’s commissioner general John Musinguzi revealed that the surplus highlights an increase in revenue of Shs 957.80 billion (21.47 per cent) compared to the same period in the previous financial year (July to September 2021).

Musinguzi attributed the improved revenue collection to a number of factors, which include Pay As You Earn (PAYE) surplus of Shs 85.89 billion due to growth in the wage bill witnessed by companies whose PAYE increased due to increased staff numbers.

Other areas that had surplus include casino tax (Shs 17.34b), corporate tax (Shs 14.99 billion), tax on bank interest (Shs 4.69 billion) and rental tax (Shs 1.46 billion). In the customs department, there was growth in dry import value, according to a statement from the tax body. The import value of dry cargo increased by 28.42 per cent (Shs 1.7 trillion) particularly vatable goods imports and dutiable goods imports.

This translated into more revenue collected, partly explaining the cumulative surplus of Shs 151.24 billion in international trade tax collections. This was partly because the economy is recovering, and businesses are picking up.

However, diesel import volumes reduced by 5.80 million litres (2.39 per cent) which was insignificant to revenue collection hence a surplus of Shs 45.70 billion in petroleum duty, accordint to URA.

The increase in domestic taxes was also attributed to the operational teams’ intensive field activities, stakeholder management and improved tax compliance support. Musinguzi, however, attributed the shortfall in withholding tax partly to reduced budget releases for the various government entities for quarter one, preventing them from paying some of their suppliers. A positive business outlook led to increased investments, URA observed.

“We observed increased capital expenditure due to capital investments among our clients as a result of improved economic performance. Furthermore, the high inflation, which has risen from 6.8 per cent in June 2022 to 10 per cent by the end of September 2022 has resulted in an increase in the cost of doing business, and, thus, high input costs. This has had an impact on taxpayer VAT revenue realised during the period under review,” Musinguzi added.

In the first quarter still, Musinguzi said that URA won 40 cases in total with 28 civil, six criminal, six withdrawals in the authority’s favour, four cases ruled against them, and there was no split decision with Shs 26.98 billion collected.

In the tax investigation department, 32 cases were completed and revenue worth Shs 45 billion was recovered by the authority. Musinguzi added that collecting the annual target of Shs 25.55tn is an uphill task, but the taxman is confident that the goal is attainable.

Moses Kaggwa, who represented the permanent secretary and secretary to the Treasury from the ministry of Finance, Planning and Economic Development, attributed the increased inflation (10 per cent) to global trends like imported inflation, war in Ukraine, and the recent decision by OPEC to cut down production of oil output by two billion litres a day, and the global rise in inflation.

0 #1 kabayekka 2022-11-30 19:11
Interesting economics indeed. The economic principle seems to be saying that as inflation is increasing the country's revenue from taxation is also increasing.

Apart from the expected revenue that is going to come from selling crude oil into the international markets, what sort of credible investments in this country are there in 10 years time that will promote URA to collect twice this revenue to 40 trillion shillings per year?
Report to administrator