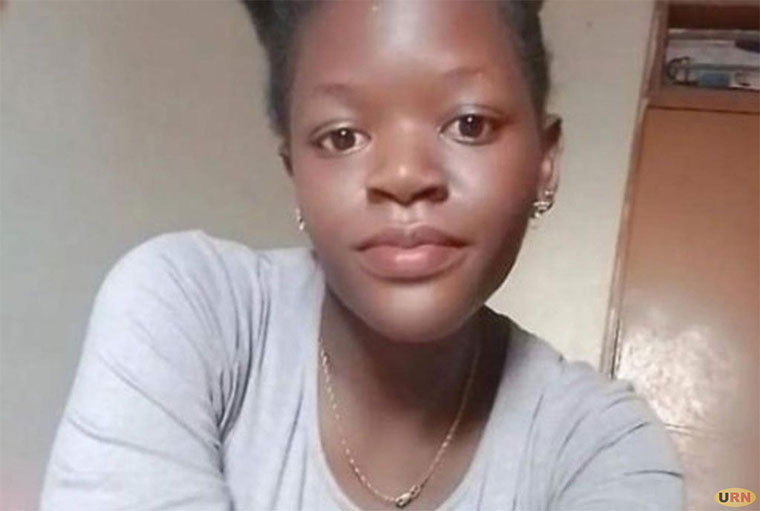 Dickens Agumeneitwe, the main suspect in the murder of Makerere University student, Jackline Nakabembe, has asked for a pardon, saying that he never intended to kill her.

Nakabembe was reported missing for several weeks in October until her body was found in a trench in Naguru, a suburb of Kampala. In the aftermath, police tracked one of her mobile phones which was found with a one Rasta, a resident of Naguru Go-Down.

Upon interrogation, Rasta said he got the phone from Agumeneitwe and led police to his home where police also found her passport-size photos. However, even with the findings, Agumeneitwe told the police at the time that he did not know the person they were looking for. He was subsequently detained at Kira Road police division and later transferred to flying squad headquarters at Kampala central police station (CPS).

Upon further interrogation, Agumeneitwe explained that he suspected that Nakabembe was cheating on him, and decided to trick her using a phone that was unknown to her pretending to be another person. To his surprise, he says, the girl did not stop the 'strangers' advances and kept leading him on until they agreed to meet.

He explained that when she eventually showed up for the meeting and noticed that her partner had disguised himself as a new boyfriend, she knelt and started apologizing. In the process, he said, they chose to sit under a tree at his home but Agumeneitwe who was boiling with anger punched her in the chest and she, immediately stopped breathing.

Today, Agumeneitwe who was being taken to City Hall court said that he punched Nakabembe out of anger but he never thought that the punch would end her life.

“My punch wasn’t intended to kill her. I was angry but the punch landed on the wrong side. She fell down and died. I left the body where we were sitting and it was taken by heavy rain. But I am sorry for what I did,” a detective quoted Agumeneitwe’s statement.

Patrick Onyango, the Kampala metropolitan police spokesperson also said that Agumeneitwe asked for forgiveness as he was being taken to court. Nevertheless, Agumeneitwe has been charged with two counts of murder and robbery of a mobile phone. Nakabembe’s body was exhumed about three weeks ago from Kampala Capital City Authority KCCA cemetery at Bukasa, Bweyogerere division, Kira Municipality, Wakiso district where she had been buried.

But you have killed her and that is all we wanted to know. What sort of explanation would like to bring as an excuse? That she was cheating on you and that is why you killed her? Why then did you not leave her alone and get another friend who would not be cheating on you?

Worse still, you robbed the dead of her passport-size photos. Were you intending to keep them as historical trophies of successful expedition?
Only if you could be served with life imprisonment that would serve as a deterrent for those intending to take your as as example to follow!
Report to administrator