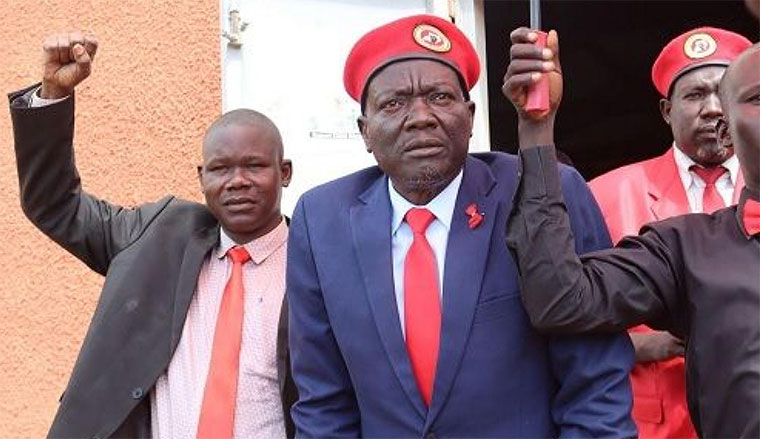 Toolit, 62, died today afternoon at St Mary’s Hospital Lacor in Gulu, northern Uganda where he had been admitted since Tuesday last week. News of his death was confirmed by his wife Joyce Abalo in an interview on Monday.

Abalo says Toolit had been battling diabetes and was admitted to the facility with a swollen leg that had developed blisters. But the condition deteriorated early today after suffering breathing complications a result of which he was rushed to the intensive care unit (ICU).

Toolit served as Omoro County MP from 2006 to 2011 under the  Forum for Democratic Change Party (FDC). He, however, failed to retain the seat after suffering defeat by Jacob Oulanyah in the 2016 parliamentary election.

Toolit was the flag bearer for the National Unity Party (NUP) in the hotly contested Omoro County by-election after crossing from FDC in May last year. He, however, lost the by-election to the National Resistant Movement party candidate Andrew Ojok Oulanyah, the son of the former speaker of parliament Jacob L’Okori Oulanyah.

Samuel Okot, the chairperson of the National Unity Platform (NUP) party in the Acholi sub-region says Toolit’s death is a big blow to the party in the region adding that the deceased was a tremendous politician and member of the party.