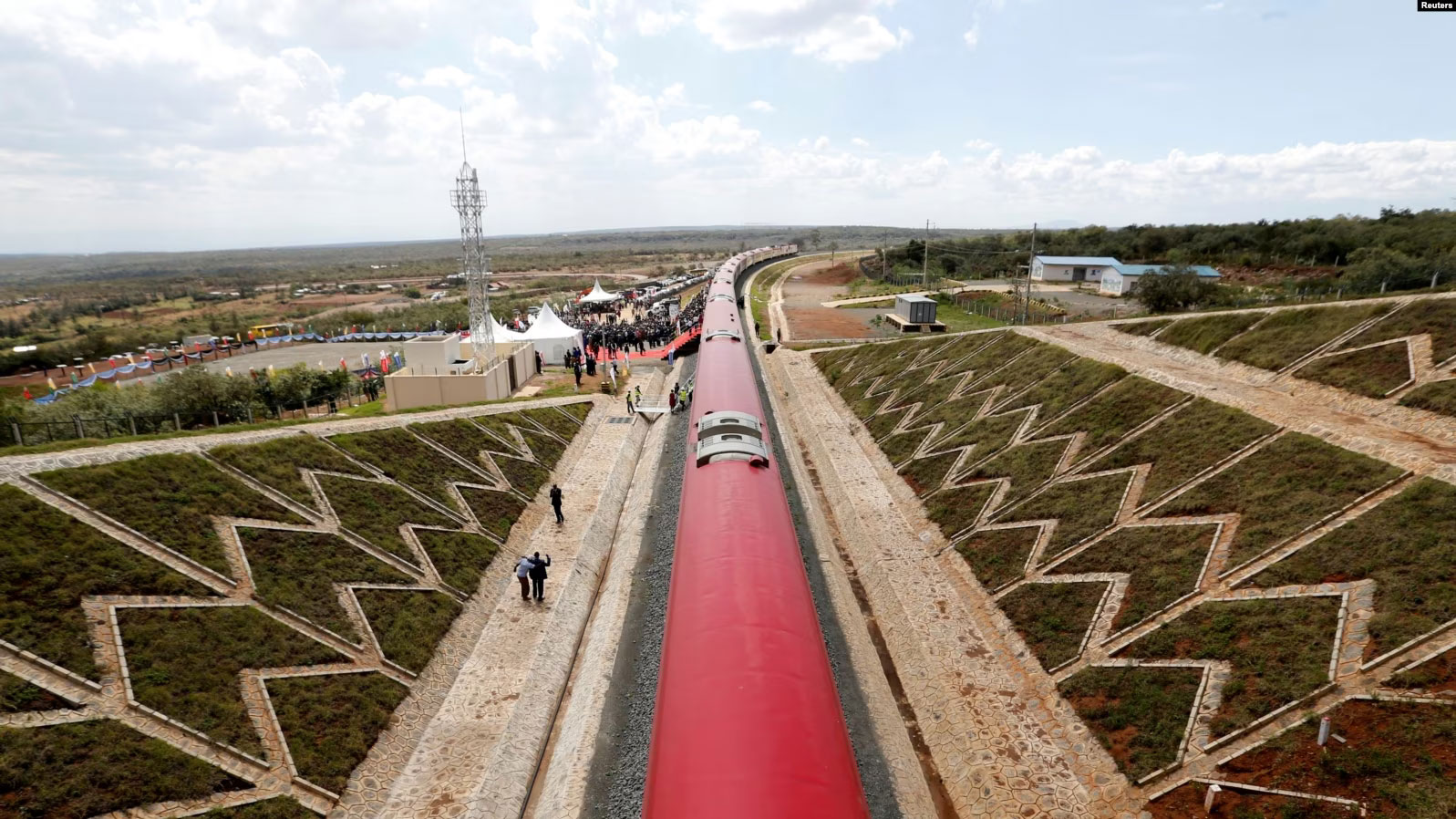 Government confirmed switching from a Chinese to a Turkish company to build a proposed $2 billion (about Shs 7 trillion) railway line linking the capital, Kampala, to the border with Kenya.

The railway aims to link up with one being built in Kenya to improve trade and travel between the neighbours. But analysts say Chinese investors poured doubt on the viability of the project. After eight years of waiting, Uganda finally terminated its contract with China Harbor Engineering Company in favour of Turkish construction company Yapi Merkezi.

Confirming the signing of a memorandum of understanding with Yapi Merkezi, David Mugabe, the public relations officer for Standard Gauge Railway Uganda says the change in contractor was due to financial challenges. The Chinese firm reportedly failed to convince Beijing to finance the project.

Now, the Turkish firm, which is also building part of the Tanzanian railway network, is expected to submit a response to the government's request for construction in the next few weeks, paving the way for the procurement process to start. Mugabe says that the Ugandan government is now looking more closely at whether or not contractors can help the government procure funding for the project.

“Government decided to widen its nets and open up a bid. And a Turkish firm has expressed interest in partnering with government. Now, it’s early days, I should let you know that this has not been finalized. There is no contract yet with the Turkish firm. What we have is an MOU (memorandum of understanding),” he said.

Under the Chinese deal, the project was to cost Uganda $2.2 billion with 85 per cent funding to be sourced by the contractor. Officials at the Uganda standard gauge railway said they read between the lines when China’s ambassador to Uganda said that after the COVID-19 pandemic, China had become more cautious about financing big infrastructure projects in Africa.

Economist Madina Guloba argues that it’s likely China pulled out of the deal.

‘I think it’s possible they are being risk shy. We are not bankable. Then they are safer going out of it than try to look at other issues. We have had infrastructure things and they are not productive. So how best are you planning to make it even more productive,” said Guloba.

Samuel Mutabazi, the head of an NGO, Uganda Road Sector Support Initiative, said says there are other issues that still need to be addressed for the project to make economic sense.

“If the procurement system was open enough and you had competent international companies bidding, possibly we would have a cheaper cost but also, the SGR [standard gauge railway] would have been up and running by now. Secondly, the relationship between the Kenya railways and Uganda railways also need to be clearly stipulated because as you know, Uganda railways cannot for instance operate in Kenya," he said.

Even though the Uganda standard gauge railway is meant to connect to Kenya via the Malaba border to connect transporters, Kenya has only built its section from Mombasa up to Naivasha. It’s still not clear when the third phase connecting Kenya to Uganda will commence.

Mutabazi says unless all the East African countries, especially Uganda draw up a strategic plan for the next couple of years, the railway project may not be beneficial.

Ugandans are so self destructive & it appears Rwandese migrant Museveni is a blessing for them - they destroy one another, but blame the migrant!

But USA/UK/EU are self destructive too; fighting themselves over migration, instead of walking out of UN & form a real Humane body & protect themselves from migration assured by UN!

Ah! USA/UK/EU are members of useless UN in which demon Putin has VETO power in Security & what security & for who, when the world is trembling with Putin's senseless war on Ukraine?

Ugandans didn't see/understand Sudanese Idi Amin & Rwandese Museveni were dangerous & weren't in Uganda for them, but to own their land!