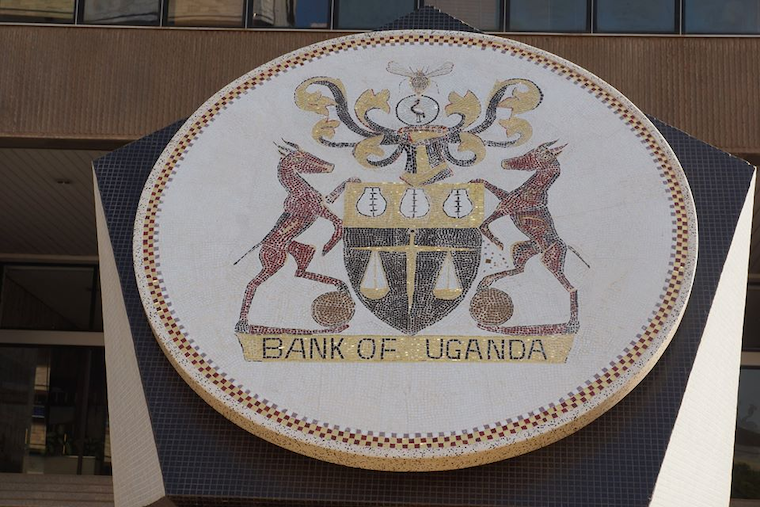 The attorney general has tasked Bank of Uganda to explain how it seized and sold off assets of the Cooperative Bank of Uganda, without liquidating the institution.

According to the records available, Cooperative bank was registered in 1964 under the Cooperatives Act and has never been liquidated or abolished. Following the turbulent economic and political times, its operations were disrupted and it virtually collapsed together with the Cooperative Movement, as privatization and economic liberalization took root.

In 1997, an attempt to revive the bank, which was mainly benefiting farmers, resulted in the formation of the Uganda Cooperative Bank Ltd, a limited liability company, under the Companies Act. However, this lasted just two years and allegations of mismanagement and corruption led to its closure by the Bank of Uganda in 1999 under the then governor Nyonyintono Kigonyogo.

The attorney general has given BOU up today January 23 to explain which of the two companies was closed.

"The Cooperative bank was established under the law in 1963 and was transformed into a corporate entity in 1997 under the Company Act, as a precondition to receiving USAID funding. This transformed entity is what was closed in 1999 and whose liquidation was concluded on 25th July 2020," says the statement emailed by Charity Mugumya, director of communications at BOU.

It is not clear then, how the new company's liabilities extended to the 1964 bank that the BOU got the mandate to sell them off, yet the bank has never been deregistered. The minister of Trade, Industry, and Cooperatives, Francis Mwebesa's petition to the attorney general says by the time the 1997 Cooperative bank was closed, "the process of turning the bank into a company had not been completed, neither had the 'original' Cooperative bank' been deregistered."

"Which Cooperative bank did BOU close? If it was the latter bank, why were the assets of the former seized and sold instead?" the letter signed by JBR Suuza on behalf of the solicitor general reads in part.

The letter also asks for "any other relevant information on the subject" pertaining to the winding up of the Cooperative bank.

"We will appreciate your response, preferably by Monday 23rd January 2023," says the letter to BOU's legal counsel.

The bank was closed in May 1999. The matter also came up in the 2018/19 parliamentary probe into the closure of seven banks by BOU. One of the contentious issues was the price paid for the assets of the bank. The report by the committee on statutory agencies and state enterprises (Cosase), noted that the assets were sold at a discount of 93 per cent, which was described as a giveaway. Ivan Asiimwe, a former shareholder said the bank at the time had 25 branches and five agencies around the country.

"The committee in the course of interaction with the Uganda Cooperative Alliance (representing the cooperators that formed the Cooperative B in 1964), established that in 1992, the government together with USAID, made attempts to recapitalize the distressed Cooperative bank," says the Cosase report.

They complained that in the process a new company (the Cooperative Bank Ltd) was incorporated with the same name with a set of directors and subscribers.

"This was done without deregistering or liquidating the previous Cooperative Bank Ltd of 1964 registered under the Cooperative Societies Act."

Registering a new bank with the same name without liquidating/winding up the first resulted in having two banks duly registered, according to Cosase.

"As far as we, the cooperators, the Cooperative Bank formed in 1964 still exists, we just want it revived," said Asiimwe, the Uganda Co-operative Alliance chief executive.

He says the farmers, who are the main beneficiaries of a Cooperative Bank have been suffering under the current banking regime which offers no tailored products for them.

If he donated ucb to his brother .
After stealing coop bank he is fumbling with fake things, sacco, owc, naads, pdm but all connected to his brother
Report to administrator
+2 #2 kabayekka 2023-01-23 09:07
Of course the farmers are suffering a lot in terms of modern international banking especially while they work hard to feed this nation day and night.

If An African farmer these days of high tech. wants to send money to his supplier to buy farm inputs, the online charges and URA taxes, are out of this world. If he does not loose all his money and farm supplies in banking fraud, the tax man would be knocking at the farm's doorstep!
Report to administrator
+2 #3 Zaitun 2023-01-23 16:42
After emerging from the bush, this ka-president started yelling at people from the north as being "Anyanyas". But what he forgot was the fact that the leadership of northerners left the country in a state of ecomonic development where banks in every town in Uganda were in a healthy state.

Hungry for money as they are, the bushmen saw every economic asset belonging to the country as their private property; hence giving out what belonged to Ugandans to their brothers, cousins and friends; forgetting that what they are doing today will have far-reaching consequences on them tomorrow.

The day is coming and I swear that day is not so far, when you will cry for pardon from Ugandans but no one will listen to your plea; for you have made Ugandans suffering slaves in their own once beautiful country!.
Only if you had ears for listening to people!!!! Who cursed you guys?
Report to administrator