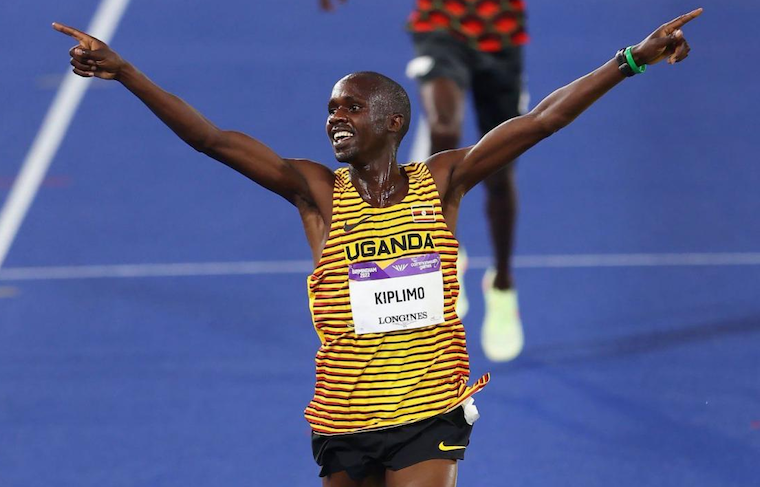 Success in sports requires regular information from the competition.

If you pause for even just a day, you may find yourself or team going backwards. So, this in many ways require benchmarking from every tournament or event one watches and in Uganda’s case, our sports administrators are required to take a leaf from the best practices.

In this almost one-month spell, billions of shillings have gone into facilitating business-class travels as well as per diem in dollars for officials to benchmark the best sporting practices and identify opportunities to improve Ugandan sport.

This has always been the routine every time there is an international event but what is baffling is that we hardly learn anything.

It can even be argued that we don’t need to take dozens of holidaymakers masquerading as technical officials to global events when they can benchmark the basics from home.

Uganda is lucky to be gifted with generational talents from Sebei who continue to raise our flag. These Sebei athletes are not overnight stars and it has taken years of grooming to reach the top of the world. It is something I credit the Uganda Athletics Federation, for providing a platform of hope for budding runners.

The same can be said of netball where the She Cranes continues to punch above their weight. In a space of five years, the She Cranes have risen from being the third-ranked team in Africa to upstage Malawi and South Africa and after finishing fifth in Birmingham, they are now setting eyes to be serious medal contenders at the major event.

This is a sign of progress in a sport that doesn’t even have a permanent home. However, it goes without saying that the continued rise in athletics and netball has served to cover up for the mess in other sporting disciplines.

Take football, where Uganda continues to regress with each passing year. Fufa takes a truckload of officials at every international game in form of providing exposure only for them to return with flat screens after spending their time there on a shopping spree.

In contrast, the same people will not bother to attend the Masaza Cup where there is a lot to learn from in terms of organisation, talent-spotting and marketing. Instead, they try to create rival tournaments, hoping Masaza can fail.

Many of these officials are often cited in match-fixing right from schools’ tournaments, soliciting bribes from players to be summoned to the national team and also stealing tickets meant for fans to watch international tournaments. Yet they continue recycling the same narrative of building teams in the hope things can work out.

In all this, there is need to have a sports budget based on checks and balances of different sports.

Maybe they need a shakeup and dustup to remove the cobwebs.

There are more leaches in sports like football and boxing which the official federations expend a lot of resources fending off.

Are these growing pains?
Only time will tell.
Report to administrator